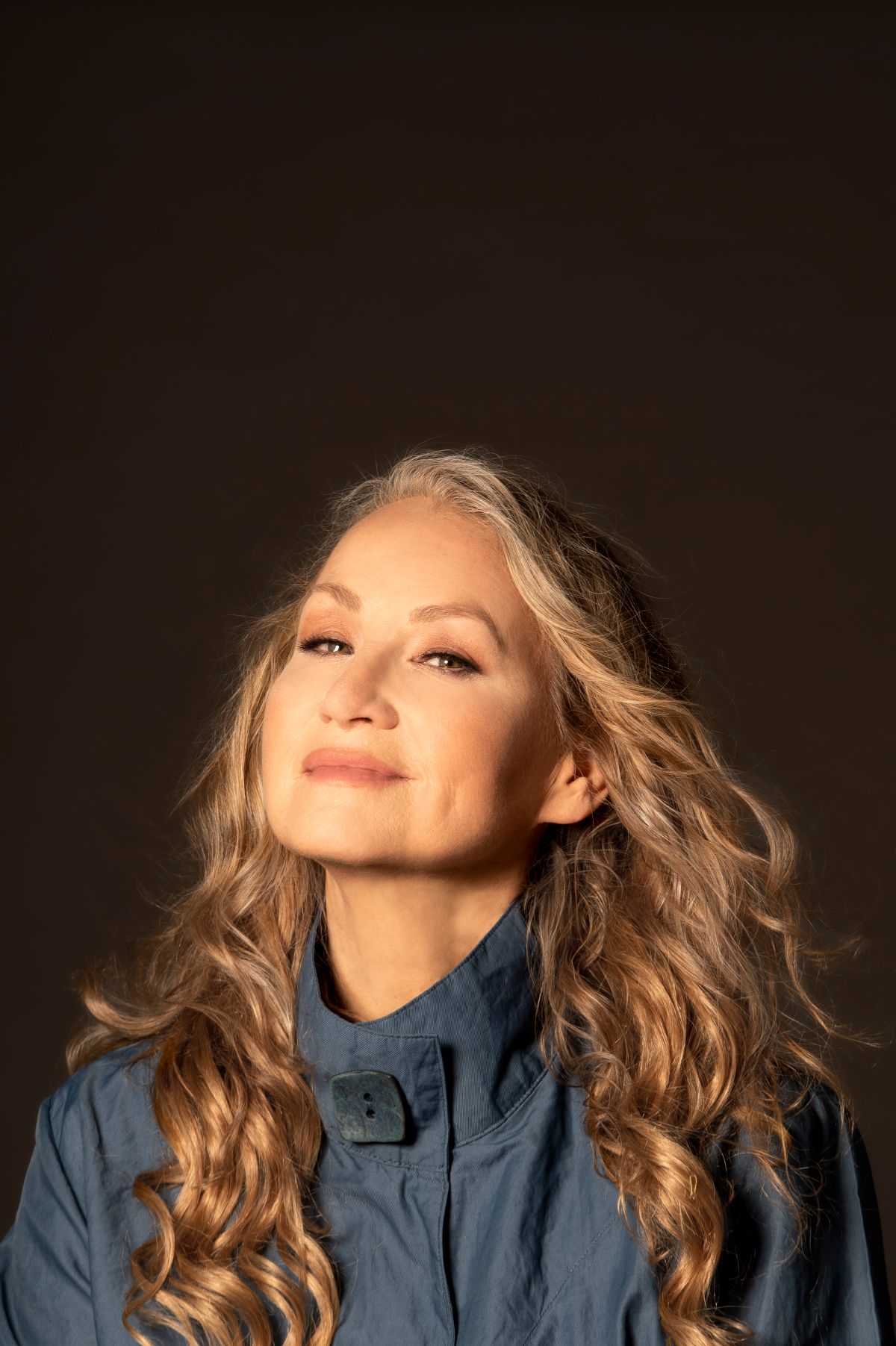 On her tenth studio album, the masterful Trouble and Strife, Joan Osborne has issued a clarion call. With stunning vocals, a diverse range of sonics, and incisive lyrics, this deeply engaging collection of new original songs is her response to “the crazy, chaotic times we’re living in,” she says, and “a recognition of the important role music has to play in this moment. Music has a unique ability to re-energize people and allow us to continue to hang on to that sense of joy of being alive.”

Since she broke through 25 years ago with the multi-platinum Relish and its touchstone mega-smash “One of Us,” the seven-time Grammy nominee has never played it safe. Osborne has followed her restless musical heart, exploring a diverse range of genres: pop rock, soul, R&B, blues, roots rock, gospel, funk, and country – all of which can be heard on Trouble and Strife, along with the Western side of C&W and a touch of glam and disco. “For a lot of the record, we were going for a ‘70s AM radio vibe,” says Osborne. As for the lyrics, the songs “are the most political I’ve ever written,” she conveys of her first album of originals since 2014’s confessional Love and Hate. Osborne also produced Trouble and Strife, primarily recorded in her basement studio in Brooklyn and released on the label she founded in 1991, Womanly Hips.

Tackling serious subject matter in her writing while crafting music to “uplift,” Osborne assembled “a great live band” (including several musicians who played on her acclaimed last album, Songs of Bob Dylan): guitarists Jack Petruzzelli, Nels Cline, and Andrew Carillo, keyboardist Keith Cotton, bassist Richard Hammond and drummer Aaron Comess. For vocal harmonies, she enlisted exquisite vocalists Catherine Russell, Ada Dyer, Martha Redbone and Audrey Martells, whom she’s “had the great privilege to work with over many years.” The result is a Trojan horse of a record – music that is energizing, melodic, and hummable, with lyrics that call out the corrupt, the despicable and the destructive.